WWT tested and evaluated NetApp's HCI to answer some common questions. Here is our take on the NetApp's not-technically hyper-converged infrastructure solution.

Ask me anything based on real-world experience with NetApp HCI

NetApp announced the NetAPP HCI product lineup in June 2017, followed by the General Availability release in October. As a top global NetApp Partner, WWT has been testing, prodding and poking an early release system in our Advanced Technology Center (ATC) for the past several months.

Why does NetApp call it HCI when it's not really HCI?

I guess we’ll get right to it then.  Is NetApp HCI technically hyper-converged infrastructure (HCI)?  No, no it isn’t. Per the non-existent official HCI rule book that I wasn’t able to find, for something to be HCI it has to provide compute and storage resources from a single shared node. NetApp HCI doesn’t do this today since it uses separate nodes for compute vs storage. So technically, no, it isn’t HCI.

[Pro-tip for the reader: this is a good time to pause while you 5-step your way to acceptance. Wait for it… wait for it…] 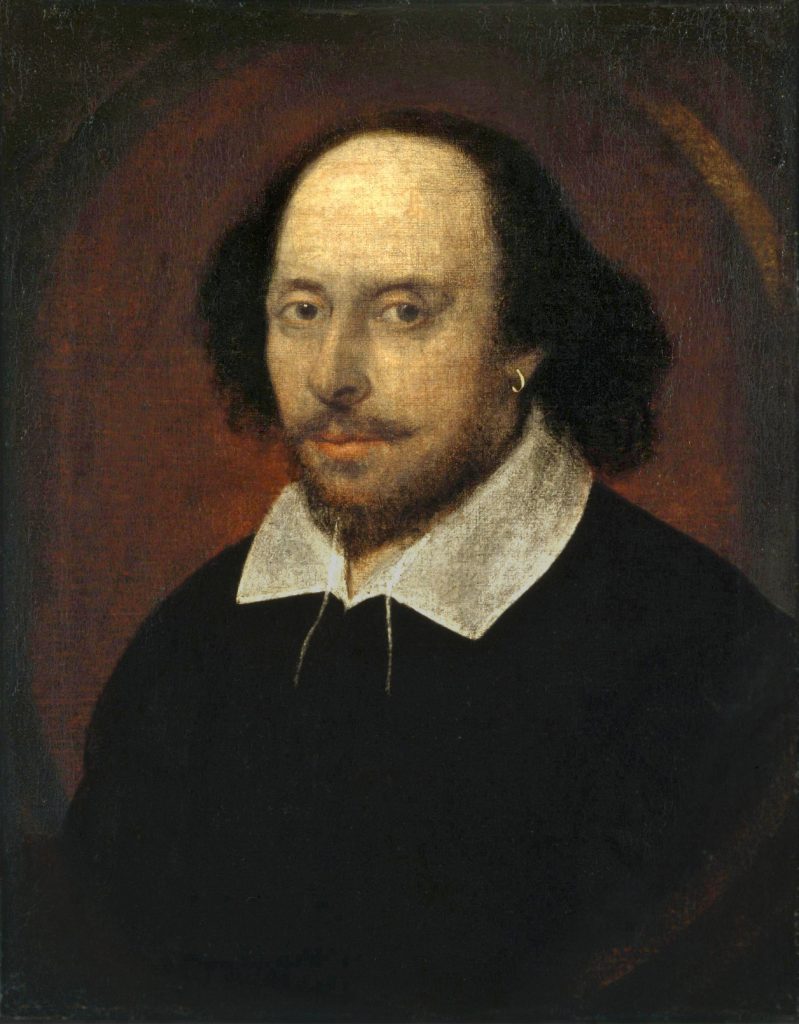 “An HCI by any other name would smell as sweet” – William Shakespeare, if he were alive and worked in IT.

OK, now that we’re all past the misnomer, we can concentrate on things that matter.  Here are some advantages that NetApp HCI has over “technically HCI” solutions:

So TL;DR – It’s not really HCI, but in many ways it’s better.

What are my configuration options?

NetApp is keeping it simple:

How does it scale?

As mentioned above, the compute and storage nodes scale independently so it will be very common to have different quantities of each in the same system.

If you’re closely following the math, you may have noticed that the smallest system possible is a six node system, comprised of four storage nodes and two compute nodes. A six node HCI system isn’t exactly a great fit for most ROBO-type scenarios which is why NetApp isn’t targeting them with this solution. Rather, because of the scalability, reliability, and feature set baked into Element OS, they’re targeting core enterprise data center and application development/hosting environments.

How easy is it to install?

NetApp has a very simple and easy to use installer they’ve named NDE, or NetApp Deployment Engine. It comes pre-installed on the system and is accessible via a web browser once the system boots for the first time. It asks for basic inputs like credentials, hostnames, IP ranges, etc., and it does sanity checking along the way to make sure everything will work out in the end. It’s honestly so simple and easy to use that it’s kind of boring, and that’s a very good thing. A lot of thought and work went into the product to make that happen, so kudos to the folks at NetApp for getting it done. The only gaps in NDE we saw in our pre-release testing were a requirement for a DHCP server (which was resolved before GA to also support static IP addresses) and no support for tagged VLANs (which can be manually changed after NDE finishes if necessary). We are told that support for tagged VLANs is coming in a future release.

How does it perform?

To be direct: as advertised in the data sheets.

Since the storage nodes are separate from the compute nodes there is no variability based on compute workload allowing NetApp to guarantee the number of IOPS that each node can service. When combined with Element OS’s unique QoS capabilities, it performs not only as advertised, but it is predictable as nodes are added. 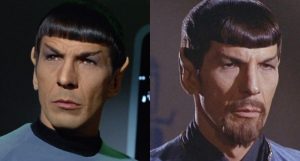 IOPS and his evil twin, Latency

How does it handle failure?

When we test for failure handling, or what we often refer to as RAS (reliability, availability, and serviceablity), we generally look to answer two questions:

These are always interesting (and sometimes fun in that “epic fail” kind of way) tests to perform because they usually involve physically pulling an individual component, making sure things continue to work, and then replacing the component and watching how things recover. Throughout the process we run a steady-state “kitchen sink” workload on the system so we can analyze the results when we’re done testing. It should be noted that we are intentionally limiting the workload demand during theses tests to a relatively low level. We’re not trying to test max performance, but rather, how the system reacts to RAS testing under a steady and manageable workload.

Sometimes, after trying a bunch of stuff to unsuccessfully make a system fail, we go all out and do something that we know will cause a failure, just to see how well the system puts itself back together.

This is fine. I’m okay with the events that are unfolding currently.

In the case of NetApp HCI, we decided to pull two drives simultaneously to create such a situation. To understand why it creates problems, a little background is required.

Element OS uses a proprietary “Helix” data protection scheme to protect all data written to a given cluster. There’s a lot to it, but at a very basic level, Helix data protection makes two copies of every chunk of data that is written to the system and makes sure those two duplicates are stored on different nodes. This way any drive in any node or even an entire node can fail without causing any loss of data or loss of access to data. As soon as a drive or node fails, the speedy everything-to-everything rebuild process kicks off (as in the previous test) to re-create the second copies of data that were lost when the drive or node failed. It works great and statistically it’s on-par with running RAID-6 since the rebuild times are so short.

Back to our test. When we pulled two drives simultaneously, some percentage of the data blocks within the system (the ones that were unfortunate enough to have their two copies of data on the two drives we pulled) went missing. Not all data blocks, just some of them, which is precisely the kind of thing that makes shared VMFS file systems react and fail in fun and interesting ways. Unrealistic, yes, but we were determined to make the system fail one way or another, so we did.

It should be noted that the failure of the system in this scenario should not in any way be seen as a weakness or fault of the system. Statistically, simultaneous total drive failures are extremely rare. This was a lab-simulated test to force a failure, not an indication of a real-world concern. That being said, if you do happen to have a chaos monkey running loose in your data center, NetApp HCI’s resiliency may come in handy.

In the end, we were generally satisfied if not impressed by the results of our testing. Even though NetApp HCI is a 1.0 product, it’s clear its underlying Element OS is a seasoned data center product. The two-tier compute and storage architecture allows for some significant advantages over classic “technically HCI” solution at the expense of allowing it to scale down to meet small ROBO needs. The performance and RAS testing we performed in the ATC showed that the system performed and was reliable as marketed by NetApp.

If you’d like to know more about our experiences testing NetApp HCI or how you can leverage and access WWT’s ATC for demos, proofs of concept or bakeoffs, hit me up via email or on the Twitters.