Before you get started

In a 5G sense, a converged edge solution can relieve carriers of the burden of being a software company by providing an integrated approach that makes 5G infrastructure easier to rollout and simpler to consume for enterprise customers.

Content Acceleration at the Edge Will Be Key to 5G
What is Edge Computing and its Vital Role in the 5G Economy?
VMworld 2020: Deploying a Next-Gen Network to Deliver Private LTE, 5G and Edge Services

The abstraction layers of the CEP solution include the infrastructure, virtualization, application platform and application layers.

Because the Converged Edge Node will be deployed both in the enterprise and in the operator's network, WWT is creating two integration and deployment approaches. 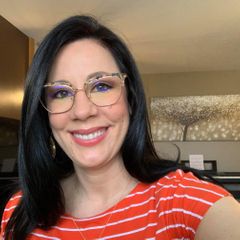