Why 26 of the highest rated CEOs are in tech 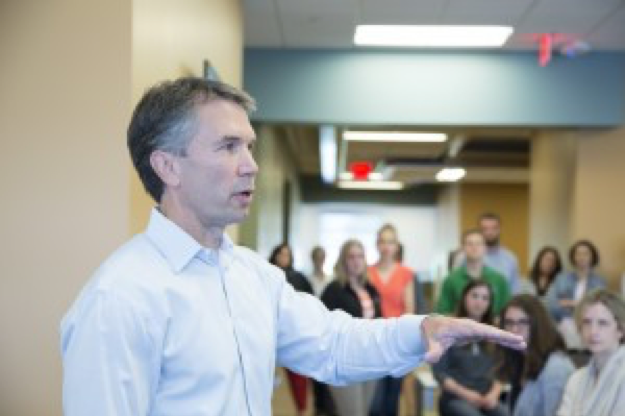 Tech CEOs are leading the industry in terms of employee satisfaction: Of the top 100 highest rated CEOs in America, 26 are in the tech industry, according to a new report from Glassdoor.

"This year, technology is the most represented industry among the top 100 highest rated CEOs," Scott Dobroski, Glassdoor community expert, told TechRepublic. "This isn't surprising, as tech is a booming industry that has driven innovation across all markets, including in workplace culture and management practices."

These top tech CEOs share several overlapping characteristics, according to employees, Dobroski said. "First, employees at these tech companies thrive on the strong, mission-driven culture led by the CEO, as well as appreciate the emphasis on making a real impact on the world, including at companies like Google and Apple," he said. "Employees also appreciate the transparent leadership style exercised at companies like Facebook and Salesforce."

Glassdoor created the report based on employee reviews and ratings of their CEO. Among the more than 700,000 employers reviewed on Glassdoor, the average CEO approval rating is 67%. It should also be noted that only eight of the 100 CEOs are women.