WWT Vice President of Innovation Bob Elfanbaum (formerly co-founder and general manager of Asynchrony Labs) talked with CRN for its weekly IoT Channel Chronicles series. In the interview, Elfanbaum discusses how WWT has seen successes with IoT, how collaboration is key, challenges facing the industry and new partnerships. 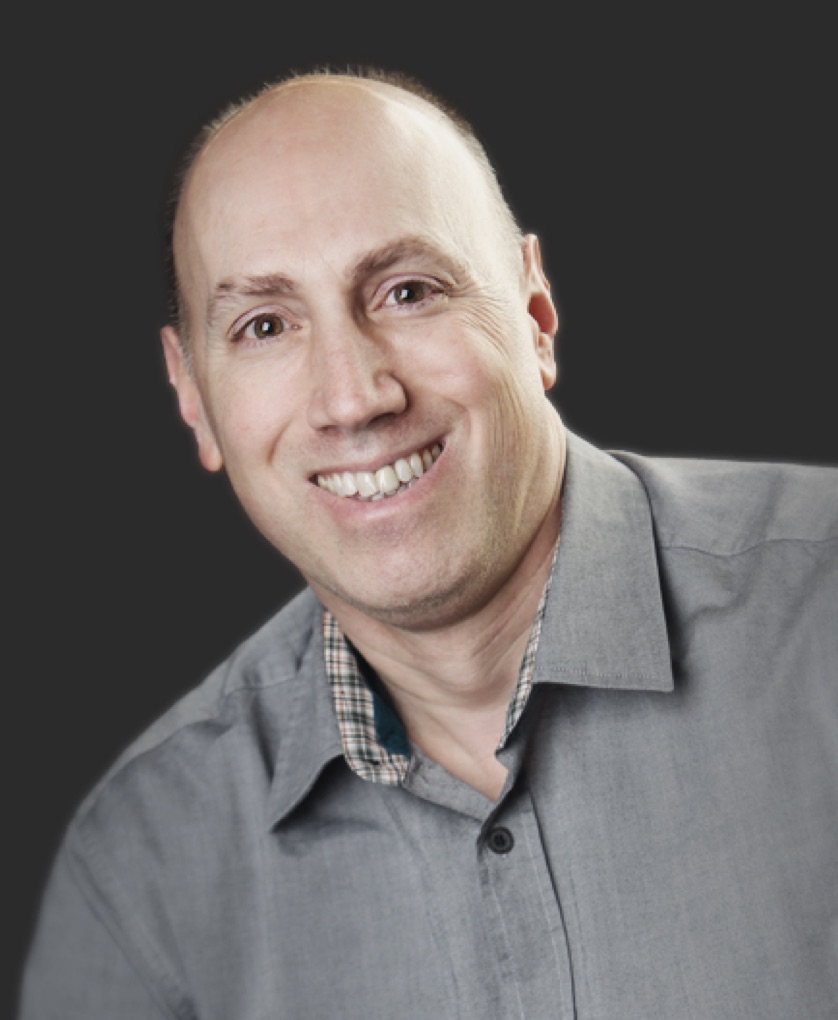 Many solution providers are just beginning to look at the Internet of Things, but St. Louis-based WWT Asynchrony Labs, which recently became an AT&T partner, has been in the business for years.

The company, which was acquired by World Wide Technology in June 2015, specializes in app development and systems and sensor integration and works with commercial, nonprofit and government organizations.

CRN talked with Bob Elfanbaum, co-founder and general manager of WWT Asynchrony Labs, about what the company is doing in the Internet of Things and how solution providers can approach this space.