In 2018, World Wide Technology began our sponsorship relationship with Bubba Wallace and Richard Petty Motorsports (RPM). We have proudly supported and cheered Wallace through his Rookie racing years and as a voice for Black Americans. At the end of the 2020 NASCAR season, Wallace announced his decision to leave RPM and join a new racing team, 23XI Racing with Michael Jordan and Denny Hamlin.

WWT wishes Bubba Wallace the best of luck and looks forward to cheering him on. As NASCAR evolves, WWT will continue to evaluate its sports and sponsorship strategy.

In stock car racing, everything happens fast, whether it's a lap, tire changes or refueling. Crews have to quickly recognize opportunities and be empowered to make real-time decisions. WWT helped make this a reality for RPM by combining key data feeds to build visualization dashboards that will uncover insights into how to do these things faster. 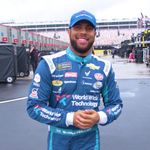 In this article from SportTechie, Bubba Wallace talks about his new tech sponsorship with World Wide Technology. 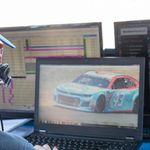 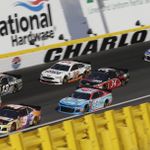 Read about WWT's partnership with Richard Petty Motorsports (RPM) and how our team of experts are working with the RPM crew to harness data analytics to drive big results on the racetrack for Bubba Wallace. 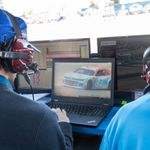