What Is the Red Hat Ansible Automation Platform?

The Red Hat Ansible automation platform simplifies application and system deployment and maintenance. Discover how WWT and Ansible IT automation can help your organization.

It's increasingly critical to minimize unexpected changes and correct misconfigurations before they cause significant outages and downtime. That's especially the case as you embrace new technologies, from servers to clouds and containers.

Ansible provides a simple platform that enables you to address potential efficiency and productivity challenges across your IT infrastructure.

Red Hat Ansible is an open-source automation platform that simplifies deploying and maintaining applications and systems. Ansible enables you to automate all stages of application development, including coding, cloud management, provisioning, and orchestration and network configuration.

Ansible's automation capabilities require written instruction to complete tasks, which is ideal for version control. This helps move you towards an "infrastructure as code" approach, ensuring client and server infrastructure is treated the same way as software development. As a result, the process is documented, proven and executable, regardless of changes to your organization and employees.

In addition to delivering processes like automation, DevOps and system administration, Ansible is simple to use. It provides information in easy-to-understand language using the Secure Shell Protocol (SSH) and isn't dependent on agent software or additional security infrastructure. Employees can easily configure entire networks and read all instructions without coding knowledge or programming skills.

How does Ansible work?

Ansible works by connecting nodes, such as clients or servers, on a network and sending a program known as an Ansible module to them. Ansible executes the modules via SSH and removes them when the process is complete.

Ansible does this by utilizing two computer categories, as well as modules and playbooks.

Playbooks are often very brief and straightforward, allowing users to complete tasks like installing servers on any node. However, they can also be complex and contain multiple conditions and variables.

What are ansible Automation use cases?

Ansible enables you to create, share and manage automation across your teams, from network and security to development and operations. Your IT team can also provide guidelines for applying automation to ensure a more secure, stable foundation. Ansible automation use cases include:

Crucially, anyone can learn Ansible at home or in a work setting. Users new to YAML should take time to learn how it works and write their first playbook, install Ansible on their laptop and let it manage a few home devices. It's also important to try different modules to get used to how they work and are configured.

How can WWT help with Ansible?

Discover how WWT helps you maximize your Ansible investment with our hands-on Ansible lab workshops. 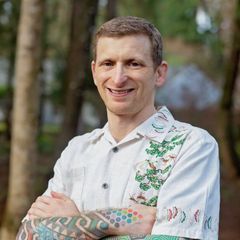 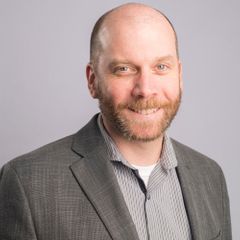