This event will start in 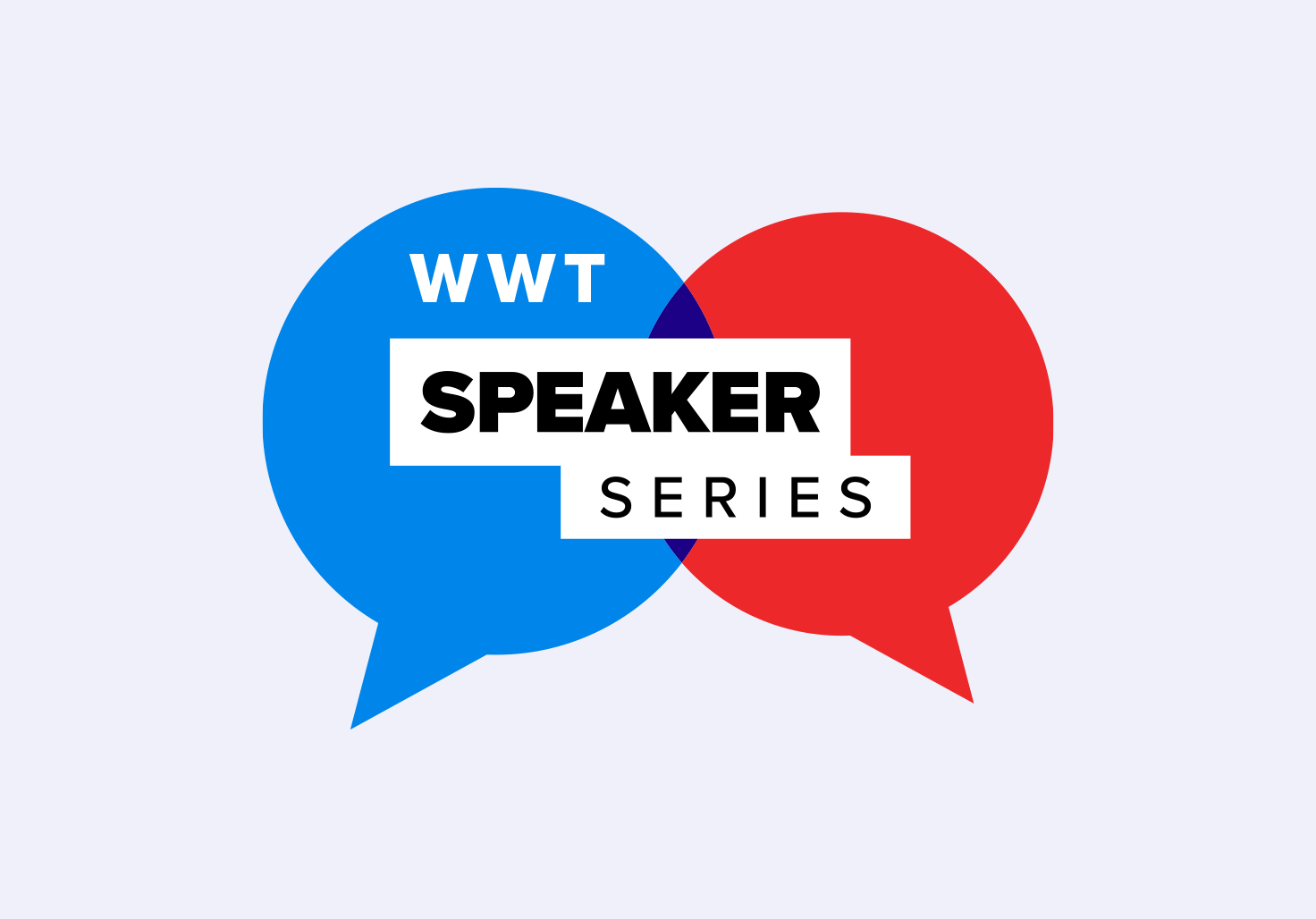 WWT Speaker Series events occur monthly and feature an inspiring speaker or thought provoking topic tied to innovation or culture. Please join WWT and our partner, Cisco, as we host John O'Leary. We spend a lot of our lives going through the motions. We want to live our best lives, but we're so busy that we usually settle for good enough. We hope tomorrow will be different, but we aren't clear how to live differently. We make excuses for ourselves. And it leaves us feeling unclear, unguided and unfulfilled. And that was before the pandemic. Today, our challenges are more complex than ever before. Yet, it doesn't have to feel that way. Imagine waking up feeling alive, not just awake. Think about what you could accomplish if you stepped into each day feeling fully engaged and moved through life with joy, passion and inspiration.

John O'Leary
In 1987, John O'Leary was a curious nine-year-old boy. Playing with fire and gasoline, John created a massive explosion in his home and was burned on 100% of his body. He was given less than a 1% chance to live. This epic story of survival was first showcased in his parents' book, Overwhelming Odds, in 2006. O'Leary's emotional story-telling, unexpected humor, and authenticity make each of his presentations truly transformational.

Open to all - WWT Employees, partners, customers, and friends.

Invite People to Join This Event