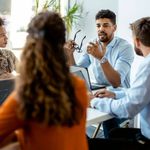 Setting a Project Up for Success

As projects are starting, there are some initial tasks that have proven essential for project success.

Use Docker, Ansible and Terraform to create a Certificate Authority with Hashicorp Vault and F5 BIGIP. Ephemeral certificates are rotated every 2 minutes.

This lab demonstrates the use case for securing a Open Banking transaction initiated by a PSU (Payment Service User) by logging into the TPP (Third Party App). 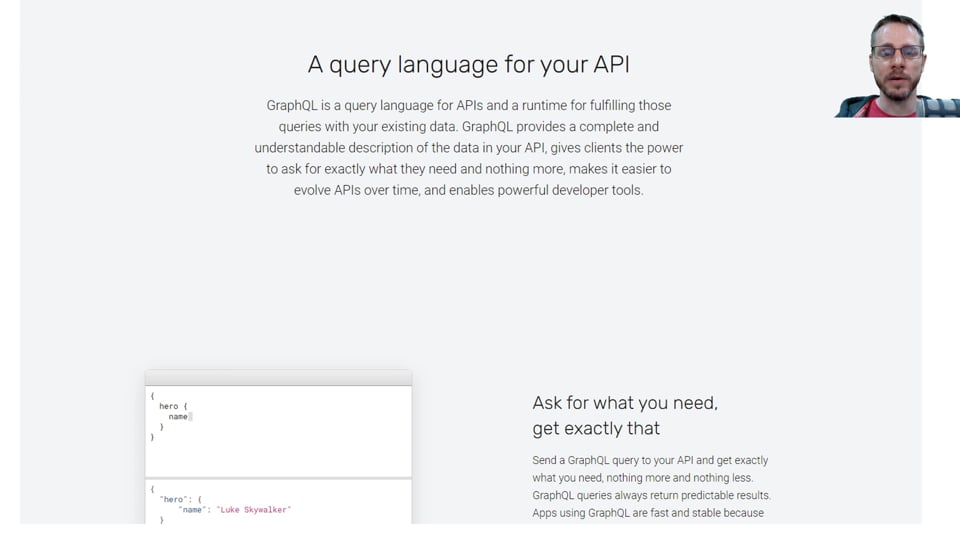 GraphQL is an open-source data query and manipulation language for APIs, and a runtime for fulfilling queries with existing data. It was internally developed by Facebook in 2012 and is now a part of the Linux Foundation. GraphQL is a new API technology that is gaining traction in the market and, like any other API, there are attack vectors to exploit it. Starting with Advanced WAF v16.1, F5 now natively supports security for GraphQL APIs. 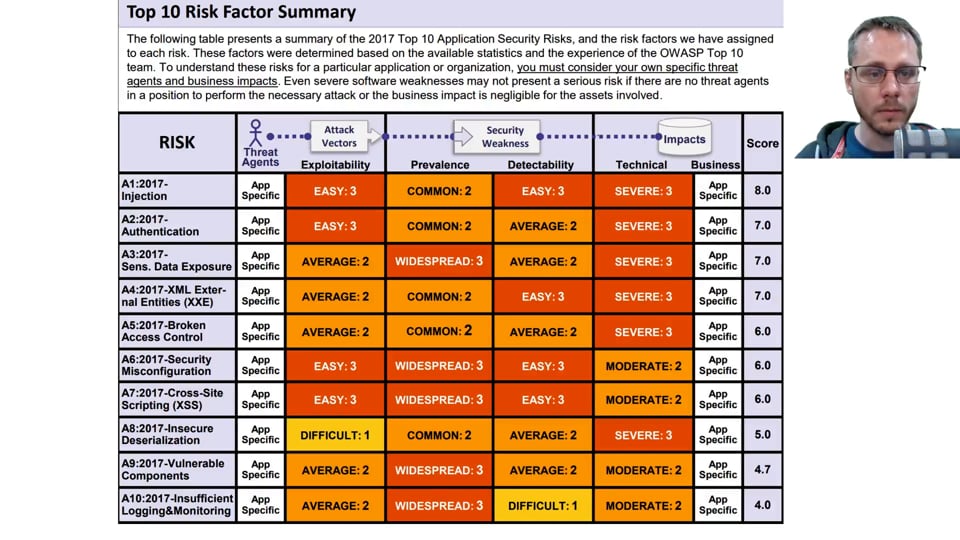 Secure Your Apps Against OWASP Top 10

Protecting your applications against the OWASP Top 10 is not new; in fact, many organizations have been taking this approach for quite some time. The challenge is that most implementations that claim to "protect" against the OWASP Top 10 rely solely on signature-based protection for only a small subset of the list and provide zero insight into your compliance status. 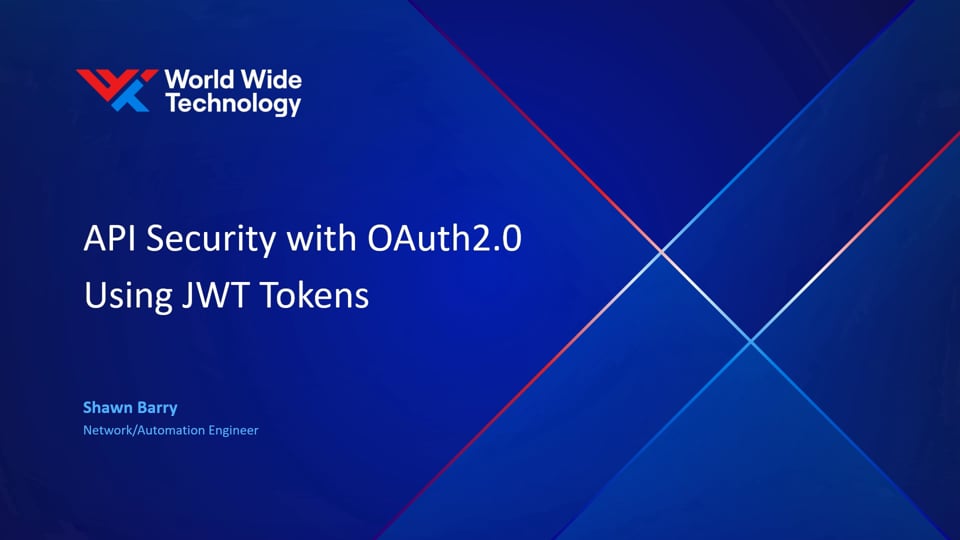 The lab we will be discussing today demonstrates how to use the NGINX Controller API Management Module and NGINX App Protect to secure the OAuth Authorization Code flow, which is core to the Open Banking specifications.

Systems are at higher risk without a concerted, repeatable application security configuration process. In this lab, you will learn how to build a declarative AWAF policy and achieve OWASP Top Ten (2021) compliance with the BIG-IP OWASP Compliance Dashboard. A complete CI/CD pipeline is used to deploy our AWAF policy to the BIG-IP system using Application Services 3 Extension (AS3) and Ansible.