Morpheus Data is moving to make it easier to adopt and manage Ansible.

Ansible is a configuration management engine that is rapidly growing in popularity in the IT and DevOPS community. While it lacks some of the benefits at scale that solutions such as Salt, Chef or Puppet offer, it is very easy to get started and allows engineers to develop tasks in a simplistic markup language known as YAML. Morpheus integrates with an existing repository of playbooks as the master in a master-slave Ansible architecture.

Morpheus not only supports Ansible but greatly enhances Ansible to do things that it could not do in its native form. For example, Ansible can now be configured to run over the Morpheus agent communication bus. This allows playbooks to be run against instances where SSH/WinRM access may not be feasible due to networking restrictions or other firewall constraints. Instead it can run over the Morpheus Agent which only requires port 443 access back to the Morpheus appliance URL. 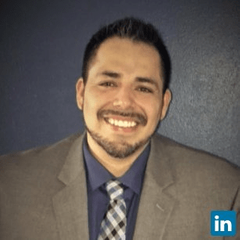 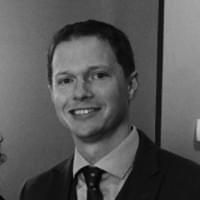