How Sensors and Physical Surveillance Improve Your Data Center Uptime

In this article, we discuss the ways that you can transform surveillance cameras and sensors to be more than just physical security, and how these devices can proactively monitor and improve uptime for your data center.

When thinking about data center security, is your attention focused only on potential cyber attacks or other virtual threats? If so, you're not alone, as many companies choose to do the minimum as it relates to data center security -- and more often than not, that does not include physical security.

The truth is, physical security threats pose some of the biggest risks and can produce some of the most damaging outcomes. What if there is a leak in the air conditioning system that threatens a total loss? What if your surveillance cameras are not being put to work for you with automation and allow a bad actor to access and steal your data?

Let's examine the ways that sensors, along with a cloud-based smart camera system, can simplify and enhance the physical security of your data center.

Common causes for down time

According to Gartner, the average cost of downtime is $5,600 per minute. This means that if organizations can improve downtime by even just one hour, they could save an average of over $330,000 per hour!

Another common cause for an outage is a device overheating in the rack. Environmental sensors allow users to monitor the physical temperature of a device in the rack by simply placing the sensor on the device. When utilizing a Meraki temperature sensor, you can set alerts at given temperatures. For example, if the temperature rises to over 90 degrees, an SMS or e-mail alert can be sent to the administrator, again allowing for action to be taken before an outage occurs.

This also allows users to track the average temperature of a device over time, identifying times when spikes in temperature are expected and when the device will return to normal operations after.

Who is coming and going?

Utilizing a door open/close door sensor on either the door leading to the data center or on the cage door itself in a colo, you can combine the power for Meraki sensors with Meraki cameras to correlate the cage being opened with who was entering or leaving the data center and when.

We all need to allow third parties access to our data centers for various reasons, whether it is IT work or general building maintenance. Utilizing physical surveillance also allows us to confirm the status of the data center when the third-party service techs leave.

Combining sensors and cameras can also help us to ensure that the colo cage doors or data center doors were closed and locked upon the third-party techs exit. We can confirm dock doors were not left open after delivery. If trucks are coming and going often, we can track the timing and ensure that the no doors were accidentally left open. This can be as simple as an SMS message or another IoT integration. 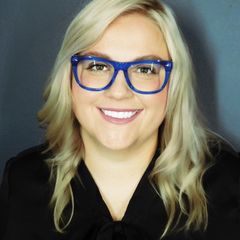 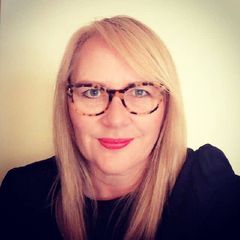