WWT Has a Nutanix DX (HPE)

We have an announcement about new HCI hardware in the WWT ATC.

What a ride. Over a year ago now (almost 2?), Nutanix announced that its software had been validated to run on HPE hardware. The initial announcement had some very interesting reactions from the field and OEMs alike which kicked up a lot of dust ... at least initially.

The Nutanix and HPE partnership

I personally had some interesting conversations with HPE at the time and how they could block it with security features found on the Integrated Lights-Out (iLO) 5. The silicon root of trust is definitely an interesting piece of technology that HPE has developed.

The dust settled and a few months later, an interesting OEM partnership developed. Nutanix announces that you can order the HPE hardware directly from them. The partnership isn't your normal OEM relationship. Typically what we see is the hardware vendor, in this case HPE, would resell the software (Nutanix), like Dell does with the XC platform. For this partnership however, it's the other way around. Nutanix sources the HPE hardware and takes first call support.

The other interesting thing that came out of this was the HPE Nutanix GreenLake announcement. If you're not familiar with HPE's GreenLake service, it may be worthwhile to take a few minutes to read about it. More specifically, GreenLake with Nutanix AHV was announced. You can find additional readings here and here.

So what? Well, maybe we're seeing a bit of a mindset change from HPE. The initial messaging from HPE was "We are going to lead with SimpliVity" and that was certainly made clear during a partner keynote at Nutanix .NEXT 2019, which resulted in an absolutely hilarious reaction from the audience.

All of that said, perhaps it is still the case that HPE will lead with its SimpliVity product in some instances, maybe it's a "we want to offer our customers choices" mentality, or maybe, just maybe, we are seeing the start of a shift in thinking.

Where WWT fits in

For WWT, this is pretty exciting times. While I have, and always will have, a soft spot in my heart for SimpliVity from a previous life, we don't see much, if any, adoption in the enterprise market. This isn't to say the technology doesn't have a place. Don't dismiss it without working through your requirements first, but there are a lot of design caveats that, at scale, aren't optimal for the space. I digress.

Why is this exciting? The announcements allow us to grow our OEM partnerships with both HPE and Nutanix. There's a lot of interest on all sides for this to happen. So much so, that both of these partners have stepped up to the plate and made an investment with WWT.

See it in the ATC

With the help of HPE and Nutanix, WWT has acquired Nutanix DX hardware and software for our ATC. We essentially killed 2 birds with 1 stone with this transaction (which is good in case we ever have a shortage of stones). We have updated hardware in the ATC for Nutanix and are able to showcase the HPE Apollo server line, which we had been lacking.

Furthering on our hardware refresh, we were also able to purchase NVMe drives for a near-future software release to support them. While direct integration between Nutanix and InfoSight isn't available (yet?) the Apollo server line does have support. If you're interested in looking at InfoSight today, check out this lab. We'll be adding the Apollo nodes in the very near future.

Our plan for the gear is to use it for proofs of concepts (PoCs) which will be available through reservations. This allows WWT to start building a more robust lab environment for our customers, partners, and field teams. If my marketing team would allow GIF integration, there would be an excited one inserted here. If you're interested in kicking the tires with this gear, reach out to your WWT account team and let them know.

Last and certainly not least, none of this is possible without the trust and dedication from our partners, and for that, a huge thank you  is owed to both HPE and Nutanix. If you see someone from either of these companies out in the wild, thank them on our behalf, and if there's a deer in headlights look, give them a link to this article. 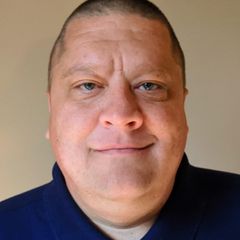 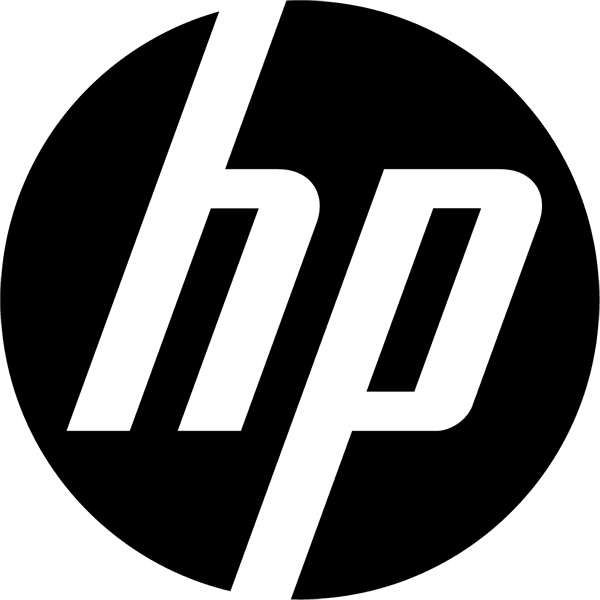