The purpose of this lab is to help you develop proficiency in navigating the Cortex XDR platform, management console and examining endpoint agent deployment, alert detection and monitoring capabilities of the XDR solution. This lab makes use of the advanced Cortex XDR's platform monitoring features to view the process of compromising endpoints through several attack techniques.

The lab environment allows you to: 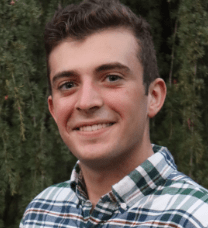