At its core, the Confluent Platform leverages Apache Kafka, a proven open-source technology created by the founders of Confluent while at LinkedIn. Kafka acts as a realtime, fault tolerant, highly scalable messaging system and is already widely deployed for use cases ranging from collecting user activity data, system logs, application metrics, stock ticker data and device instrumentation signals. Its key strength is its ability to make high volume data available as a realtime stream for consumption in systems with very different requirements – from batch systems like Hadoop, to realtime systems that require low-latency access, to stream processing engines that transform data streams immediately, as they arrive.

To speak with one of our experts and learn more about our Confluent capabilities or to take advantage of what we have in our labs, please complete our Contact Us form. 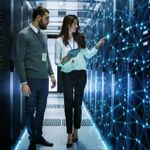 The U.S.-based financial software firm needed a cloud migration solution that enabled their IT platform to scale with business goals while also complying with international financial regulations. 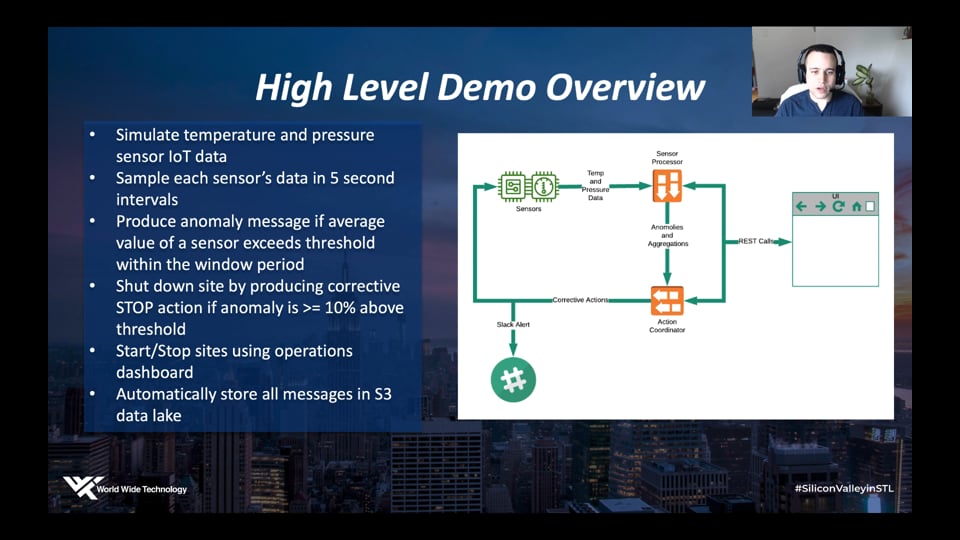 This video talks about what data streaming is, its role in the event-driven world and what an architecture that leverages the Confluent Kafka data streaming platform could look like in a public cloud. 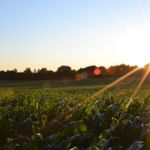 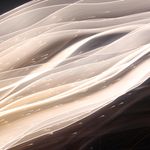 Analyzing data is table stakes for organizations in an increasingly digitized and connected economy. Data streaming allows for more flexibility and scalability as companies grow. 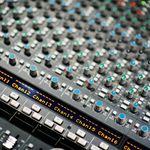 Getting Omnichannel Right in Banking

How traditional banks can transform the customer experience.