In talking with customers and our field engineers over the last couple of months, it is apparent that the changes to deploying MSO past 3.1 are not widely known. 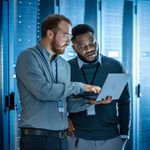 With applications becoming more complex and being deployed in many places, such as cloud neutral facilities (CNFs), containers and the public cloud, performance monitoring and troubleshooting is challenging to accomplish. 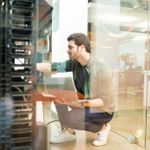 We all understand the power of SDN automation, but to fully leverage it, we should consider automation as part of the design, not an afterthought. 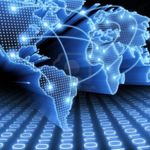 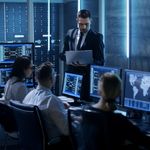 Have you implemented a new Cisco Data Center or are planning to in the near future? Day 2 operations is a critical component of next-generation data center networks, including SDN. Cisco provides a variety of tools to help provide Day 2 operations support when you are utilizing Application Centric Infrastructure (ACI) or Data Center Network Manager (DCNM) with your Nexus 9000 platform switches. This briefing covers Cisco Network Insights Advisor/Resources and Cisco Network Assurance Engine. 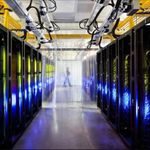 This article examines what End of Support/End of Life means, how it can affect your business and steps to making a plan to refresh your data center. 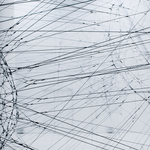 The Vision and Reality of ACI Anywhere

A look at where Cisco ACI Anywhere got its start, where it is today and where WWT sees it going in the future through the lens of four business use cases. 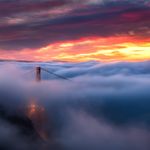 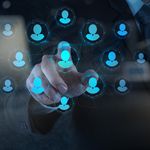