Open Networking: What to Expect in 2021

SONiC is working its way to the top of the Open Network foodchain, and now the big vendors are lining up to support it.

Every January (or whenever your fiscal year kicks off), a fair number of enterprises and service providers re-open the Pandora's box of Open Networking (aka, "white box"). The allure of cost savings and agility makes a compelling argument for shifting hardware and software away from the monolithic Cisco/Juniper/Arista network code and into the disaggregated, modular solutions.

Before we go further, let's refresh what those expected benefits are:

So why isn't everybody doing it?

The most common complaint that torpedoes Open Networking initiatives is the lack of a support model. Historically speaking, loading an opensource operating system on a baremetal box has been the equivalent of cutting the tag off of your mattress or trying to file a replacement claim two days after the warranty has expired. Essentially, you're on your own.

The cost models fall apart when you factor in the downtime associated with code that nobody takes ownership of. Similar to how Linux didn't see much traction until RedHat began providing certified distros, the world has been waiting for someone (anyone!) to step up and say they support it.

There was a lot of movement in 2020 in the Open Networking space, with SONiC (Software for Open Networking in the Cloud) becoming an emergent front-runner. Originally developed by Microsoft as a networking element in Azure, it's now a self-sustaining opensource project that draws major contributions from established networking vendors. More importantly, though (and relevant to this article), those contributors are establishing support models. It's now an option, depending on your contract, to call Cisco TAC and say, "I have a SONiC problem"… and they'll help you.

The flavors range from directly supporting Community SONiC to Containers and Commercial solutions. Digging into these:

*NOTE: Cisco, Nvidia, Arista, Juniper and Dell "strongly prefer" that you run on their brightbox hardware in order to support the SONiC NOS riding on top of it. It's still not an "any on any" situation, but it's getting closer.

How can we help?

Open Networking has always had promise, and -- proportionate with that promise -- has faced significant headwinds in terms of mainstream adoption. The industry-wide embrace of SONiC, as well as the underlying Linux-based structure of most network operating systems, is changing that. 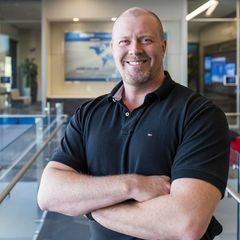 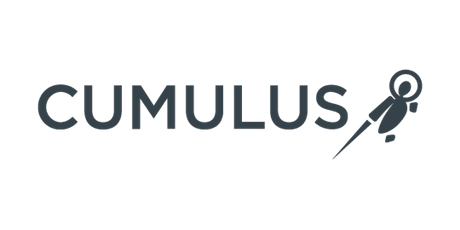